The Role of Wi-Fi in Wireless Networks 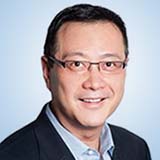 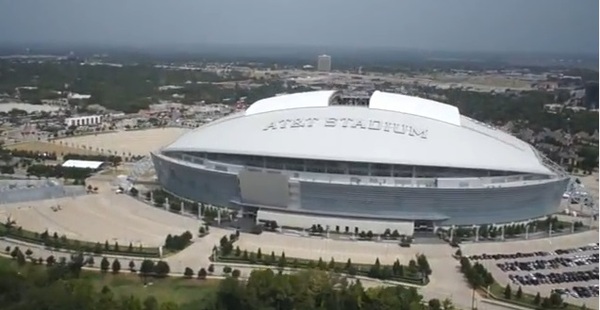 We recently saw the end of the college football season in the US with the championship game being played at AT&T Stadium in Arlington, Texas. Reports about the wireless traffic at that game indicate it reached one of the highest levels yet for a sporting event—more than six terabytes (6 TB) for network operator AT&T alone. That’s a lot of photos shared, videos streamed and sports apps checked by AT&T subscribers, among other mobile data uses.

Someone recently asked me about the differences between Wi-Fi and DAS (distributed antenna system) as the infrastructure used to support all that data traffic. The majority of mobile traffic at the championship game was carried on Wi-Fi, not DAS. So does that mean Wi-Fi is the favored technology with wireless operators?

My answer is that Wi-Fi networks are not mainly intended for revenue generation but to “offload” traffic from their networks. Operators use Wi-Fi as a means to relieve congestion in their cellular networks. As the numbers from the football game show, there is a massive amount of data traffic at such events. Providing Wi-Fi access is one way of helping ensure customers get the data speeds they desire.

However, Wi-Fi is only one of the many tools necessary for operators to enable their customers to obtain the best possible service experience. Every network is different, and the role of Wi-Fi differs depending on the operator, location, concentration of users and regional considerations.

In short, unlicensed Wi-Fi and licensed cellular networks (pertaining to a DAS in a stadium) may coexist and both play a role in future networks. Wi-Fi can alleviate the stress on a 4G network in high-density areas, such as stadiums, and help operators provide the best experience for customers.

For more information about the Wi-Fi and DAS at AT&T Stadium, check out this new video and new interview with RCR Wireless. 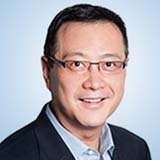 Patrick Lau is director of business development, Distributed Coverage & Capacity Solutions, in the North America region for CommScope. In this position, Patrick is responsible for coordinating sales opportunities between engineering, project management and sales teams and qualifying new in-building opportunities with wireless operators and enterprise customers. Patrick has 18 years of experience in the RF telecommunications field. Prior to joining CommScope, Patrick worked in various engineering and business development roles for Allen Telecom, Allgon and Andrew Corporation. Patrick earned bachelor of science and master of science degrees in electrical engineering from the University of Akron (Ohio).