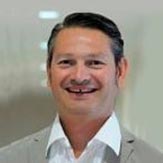 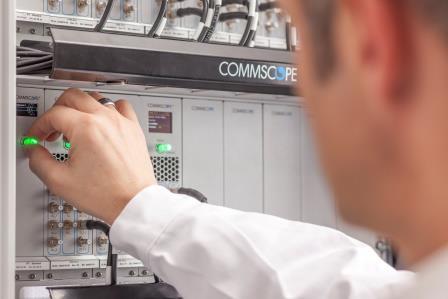 However, the next challenge for the mobile network operators is coming quickly. The benefits that LTE brings to the user experience—with superior performance in high data throughput and low latency—are setting high expectations. Consumers are willing to subscribe to new tariff plans at higher costs to continue enjoying the LTE experience.

But as the number of subscribers using LTE increases, the operators have to start planning for more network capacity, especially in high traffic areas. Football stadiums, airports, large business centers and shopping malls are typical venues where the demand for wireless data is growing exponentially for both 3G and LTE. Supporting this data demand requires deploying new distributed antenna systems (DAS).

For macro network deployment, one more frequency band for LTE provides enough capacity, but it is different for in-building wireless. In these applications, it is essential to deploy more than one frequency band in order to combine enough spectrum. Moreover, in order to increase the data throughput for a given frequency band, operators use techniques such as MIMO (Multiple Input Multiple Output) as a standard approach to an in-building DAS system.

As the number of frequency bands increases, the complexity of the system being deployed increases, too. The commissioning of the system with multiple base stations from multiple operators becomes more complex and time consuming. The optimization of multiple services (GSM, UMTS, LTE), often with different sectorization, can become a lengthy process taking up a lot of engineering time and resources on site.

Last but not least, as the number of frequency bands being combined increases, the probability of running into noise and interference issues such as passive intermodulation (PIM) gets higher. PIM can dramatically reduce system performance. It takes a lot of time to troubleshoot PIM, and it can be as difficult as disconnecting each antenna, one by one, and each passive component to identify where the PIM is being generated.

CommScope just announced that its ION-U DAS now supports all the European frequency bands and includes a 3-band MIMO configuration over a single fiber. We had all the challenges listed above in mind during product development. Our goal is to simplify the overall deployment process. Check out the press release for more information, and leave me a comment if you have any questions. 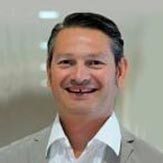 Samuel Buttarelli is vice president of sales, Europe, in the Distributed Coverage and Capacity Solutions division at CommScope. Mr. Buttarelli started at Andrew Corporation in 2003 in the role of global product line manager for the Filter and Power Amplifier group. He was promoted to the role of global account manager in 2006 before becoming sales director for Southern Europe in 2007 and sales director for Europe in 2011. Previously, Mr. Buttarelli worked at Forem Spa as research and development engineer for GSM Base Station Components and Subsystems and at Allen Telecom where he was responsible for business development of GSM Subsystems in the North America and China markets. Mr. Buttarelli holds a M.Sc. degree in telecommunications from the Polytechnic Institute of Milan and an MBA from the business school of Polytechnic Institute of Milan.